Tap to call
HomeGeneral Articles The Madness is Coming… March Madness, That Is!

The Madness is Coming… March Madness, That Is! 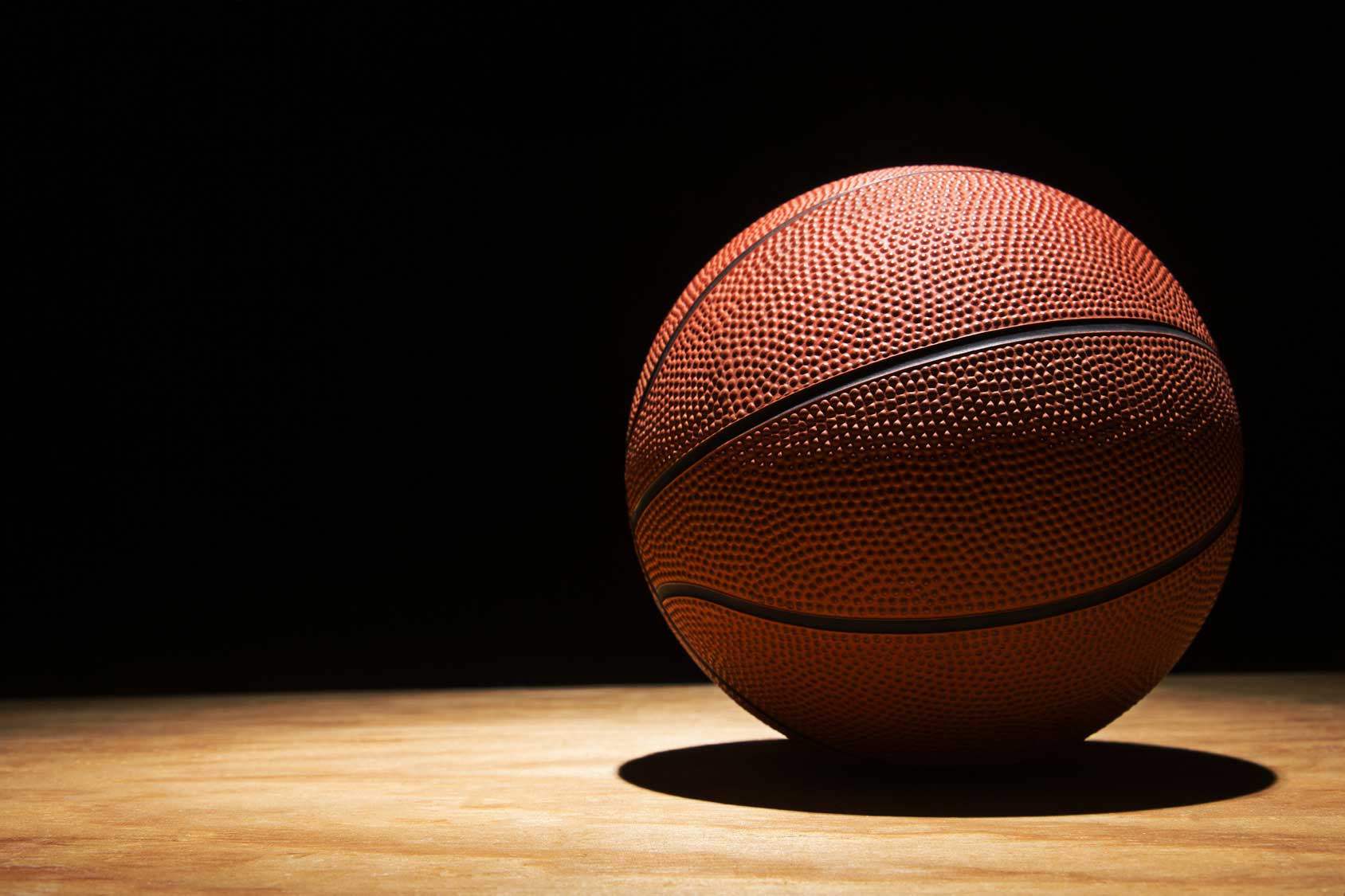 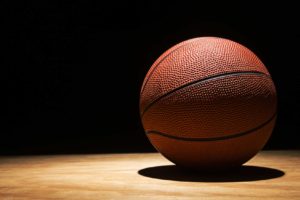 Are you ready for March Madness?

Get those brackets out! Everyone’s favorite single-elimination basketball competition is coming to a television near you. The 2016 NCAA Men’s Division I Basketball Tournament A.K.A. March Madness starts Monday, March 15, 2016!
Ready to fill your calendars with another month of madness? Let’s go!
Selection Sunday—when the committee chooses, seeds, and places the teams in the championship bracket—is this Sunday (March 13, 2016). Catch it live on CBS.
Sixty-eight teams will compete in this year’s tournament, beginning with the First Four games on March 15 and 16. The four winning teams of the First Four round will then advance on to the First- and Second-rounds with the 60 other competing teams during March 17 through 20. Sweet Sixteen and Elite Eight teams will play the Regional Semifinals and Finals during March 24 through 27. And finally, the Final Four and National Championship will take place on April 2 and 4 in Houston, Texas at the NRG Stadium (home of NFL’s Houston Texans).
Want to catch a game in person? If you want to see the madness in action, you’re going to have to hop on a plane. Unfortunately, there are no games in Northern California this year. All games leading up to the Final Four will take place in stadiums across the country. Click here (http://www.ncaa.com/news/basketball-men/article/2016-02-04/march-madness-tickets-2016-preliminary-rounds-now-available) for location and ticket info.
Can’t get on a plane? Don’t worry, neither can we. Join the rest of the sports world by tuning into CBS, TNT, TBS, and truTV for live broadcasts of the games. TBS will host the Final Four and National Championship for the first time ever.
The NCAA is predicting an exciting tournament full of upsets and star freshman players ready to prove their worth. Do something fun for this year’s tournament, like throw a viewing party, join ESPN’s tournament challenge with the President and your friends, support an underdog team, or play some basketball at your local recreation center. Best of luck filling out your bracket and enjoy this year’s tournament!
All of us at McCarty Insurance Agency in Fresno, California wish you a fun, madness-filled, and safe March! Contact us for all of your insurance needs.