Tap to call
HomeGeneral Articles Did You Get a Hoverboard for Christmas? Know the New Laws!

Did You Get a Hoverboard for Christmas? Know the New Laws! 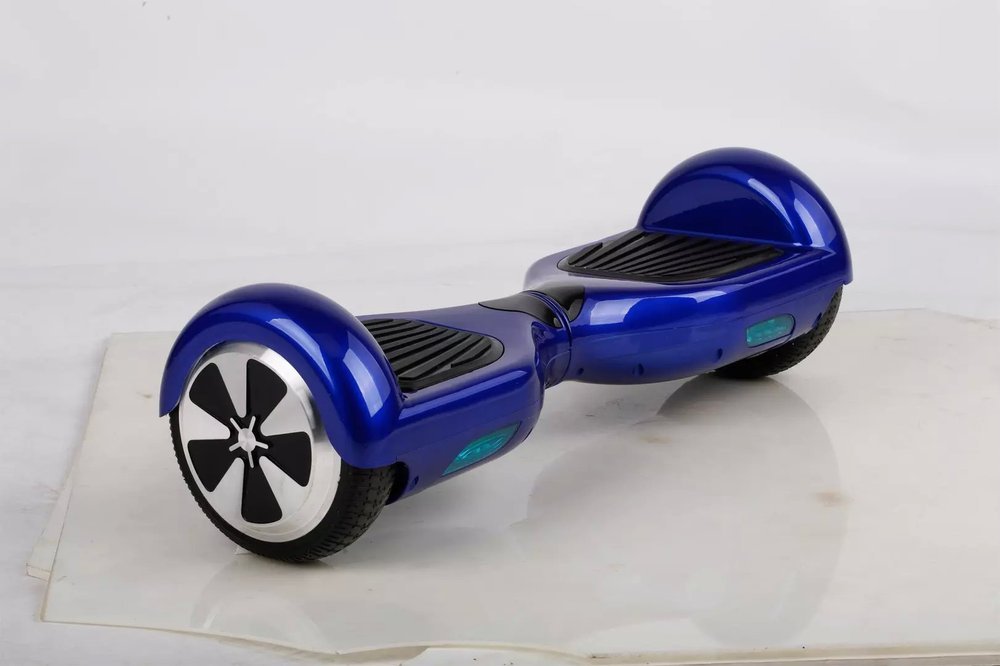 California has released new laws for the hoverboard craze that is taking the world by storm!

You may have found a shiny new, über-techy gift under your Christmas tree this past festive season. The present that has been floating around multiple countries are the new hoverboards. While they’re not quite the flying, Back to the Future, devices that we were hoping for in 2015 (like we were cinematically promised), they have taken the world by storm! The new device allows riders to glide on surfaces, rather than walk.
Did you know… that hoverboard-related falls and injuries spiked over the holidays? These devices are landing kids, and their parents, in emergency rooms from falling injuries, crashes, and damages from the device literally bursting into flames!
However, this hottest tech toy has caused so much controversy and danger, that California has set new laws in place specifically for all owners! The new law, which went into effect January 1st, 2016, requires those riding one on public roadways to stick to roads with speed limits of 35 miles per hour (mph) or less, wear a helmet, stay in the bike lane, and to not go any faster than 15 mph. In addition, no one under the age of 16 may use the board on public roadways.
The California Highway Patrol will enforce the laws for the next five years, and violators could face a fine of $250. The primary concern for officials is the safety of riders, car drivers, and pedestrians! With balance being a huge challenge for many members of the public, the hoverboard has been known to cause falls and run into oncoming traffic.
As of yet, there is nothing in the new law about riding hoverboards on sidewalks! It’s certainly one of the hottest gifts of the holiday season and the star of countless viral videos! Are you the proud owner of this new transport device?
If you want to cover yourself in the event of an accident, talk to McCarty Insurance Agency about your auto insurance! Contact us in Fresno, California for a quote today!