The Next Big Quake May Come Sooner Than Later 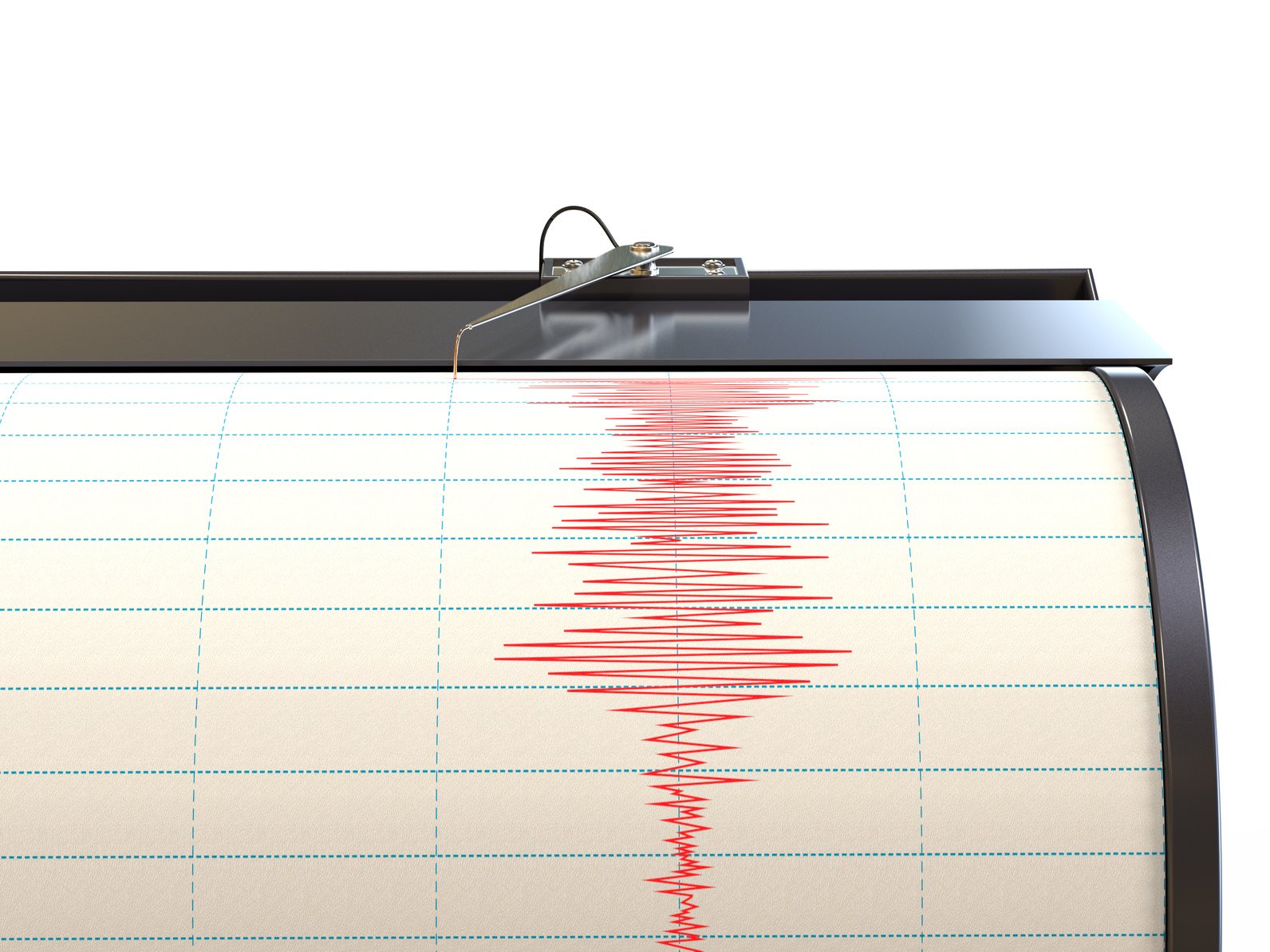 Living in California is a dream for many people. With warm temperatures all year long and miles of beautiful coastline, California is one of the most sought after destinations for people to call home. Living in California also comes with some risks, including experiencing an earthquake. Recent studies have shown that the chance of the next big quake hitting the state are higher than ever.

The United States Geological Survey (USGS) recently announced its findings that a magnitude 8.0 or greater earthquake is coming to California. The USGS changed its last findings, estimating that the chance of a big quake hitting the state in the next 30 years has increased from 4.7 percent to 7 percent. The reason behind the increase was the new understanding that earthquakes are not limited to separate fault lines, and can begin in one fault line and then jump to another. These findings show that a single earthquake could lead to many different faults rupturing in a simultaneous mega-quake.

Earlier models showed that large California earthquakes assumed that earthquakes were confined to their own faults. However, recent earthquakes in the state proved that they could rupture across various fault lines at the same time, with many of the fault lines being in the L.A. area.

New earthquake imagery proved that earthquakes zipping across multiple fault lines can jump gaps that are up to seven miles wide, while this jumping was only thought to traverse three miles in the past. These images also show proof that earthquakes have the ability to reverse directions, which is something that has never been seen before.