Don't Miss Out On The Friday Night's Soccer Academy!

Are your kids interested in getting into soccer or expanding on their existing soccer skills? Then make sure to sign them up for the Clovis Junior Soccer League Friday Night’s Soccer Academy! The Academy is for children ages 7 to 12 and is the perfect way to enjoy the game during the cooler fall months.
The Academy will be directed by the Director of Coaching Tommy Alioto who has over 30 years of camp experience and other Crossfire coaching staff members. The Friday Night’s Soccer Academy runs from 6 p.m. until 7:30 p.m. and has six more sessions throughout the season, including:

The Clovis Junior Soccer League is the governing body for youth soccer within North Fresno and Cloves as bounded by the Clovis Unified School District and is affiliated with the United States Soccer Federation, California Youth Soccer Association, and United States Youth Soccer.
All of us at McCarty Insurance Agency in Fresno, California would like to invite you out to enjoy one of the many Clovis Junior Soccer League games and events throughout the year. 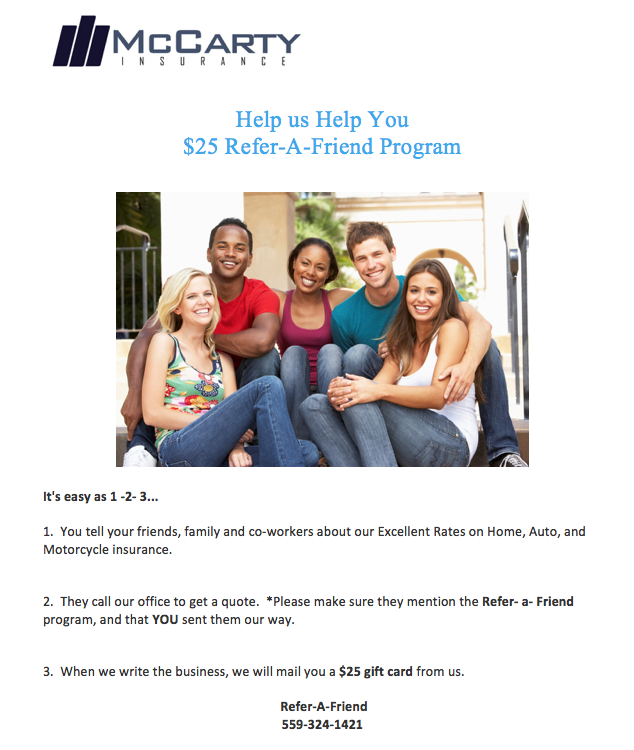