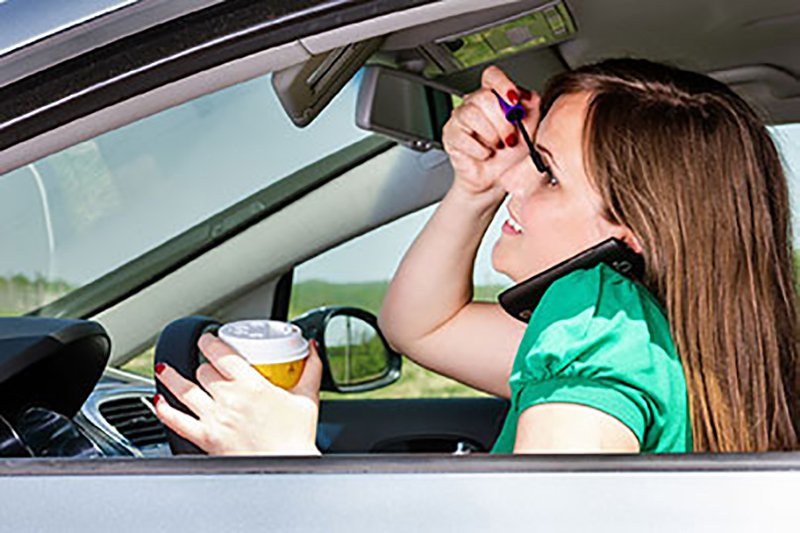 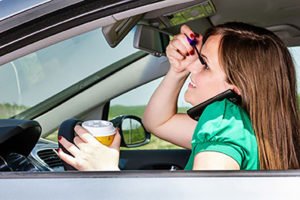 You might think distracted driving isn’t that dangerous. You’d be wrong.

In our go-go-go age, it’s very hard to focus on only one task at a time. We get it! We’re all busy, and multi-tasking feels like the best use of our time. That’s all well and good – until you get behind the wheel. When you’re in the driver’s seat, the only thing you should focus on is (surprise!) driving. If you’re not convinced, check out these statistics that highlight the dangerous nature of distracted driving.

Did you know that avoiding distracted driving can help you save money and lives? When you stay alert and aware while driving, you’re significantly less likely to get into an accident. An accident-free driving record can help you score lower auto insurance rates! To learn more about how safe driving practices can help you save, contact McCarty Insurance Agency. We serve drivers in Fresno and the neighboring California cities.