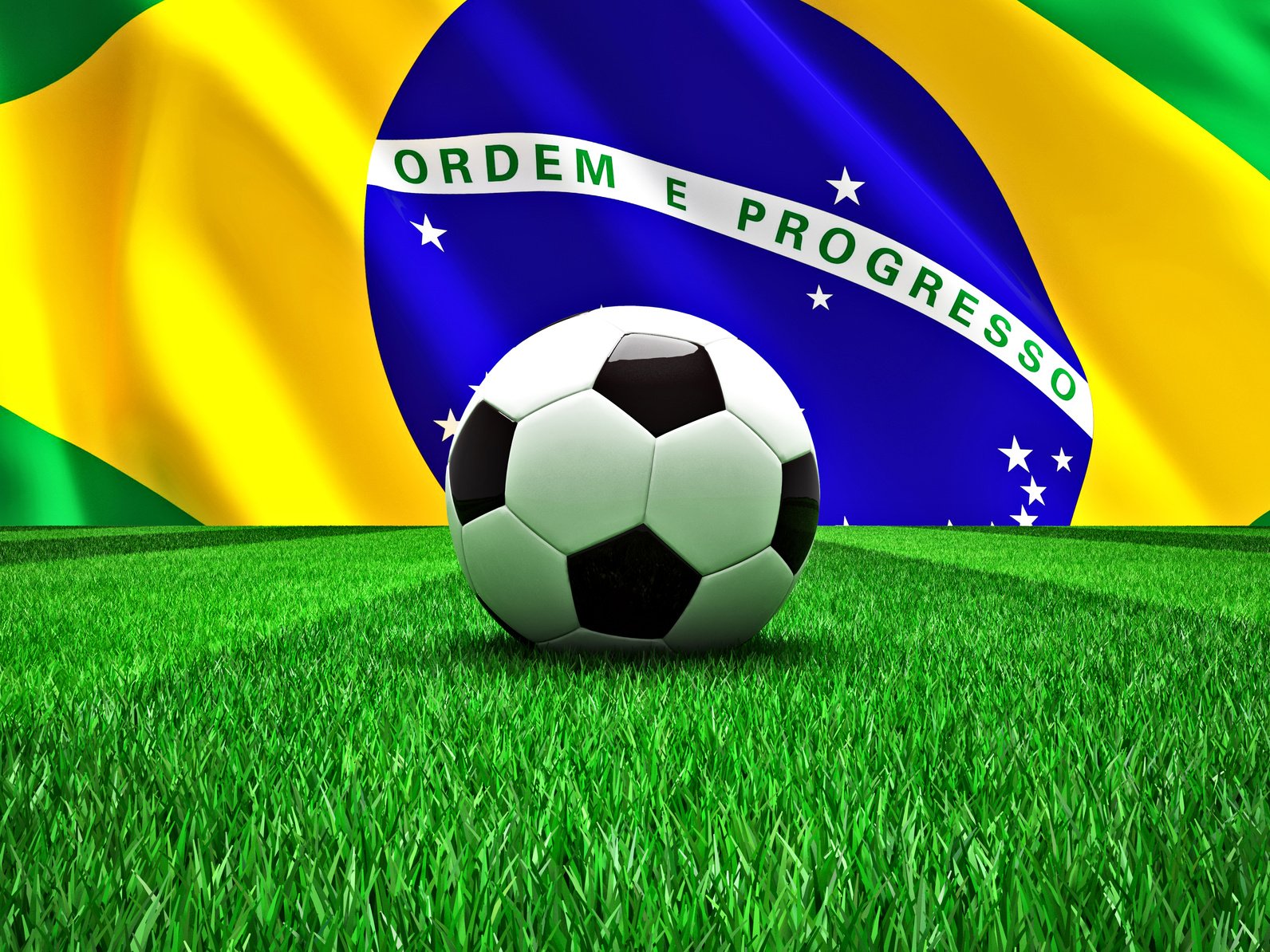 The world cup of soccer is one of the most watched sporting events in the world. With almost every county in the world being represented in the sport, everyone is able to root for their favorite country. Although the United States team is no longer in the running to win the cup, keep these 6 fun world cup facts about Team USA in mind to impress your friends when you are watching the next match.

McCarty Insurance Agency would like to congratulate all of Team USA, and look forward to the next World Cup. We would also like to remind you to contact us for all of your insurance coverage needs in the Fresno, California area.